Can Boxing Alleviate Symptoms Of Parkinson’s?

Can Boxing alleviate symptoms of Parkinson’s? As many of you know, Parkinson’s is a progressive neurological disorder of the brain that results from a loss of cells that produce dopamine. First described in 1817 by English physician James Parkinson as a “shaking palsy”. Parkinson’s has been a part of medical history ever since. The Essay by James Parkinson has long been considered the foundation text of the disease which now bears the author’s name. And although new studies are being publish every year, James Parkinson’s essay remain as the original resource for this disease.

Even though every year, there are new discoveries about the causes and treatments for Parkinson’s disease. There is not much evidence pointing to the root cause of it. A lot of theories point to genetic factors, environmental toxins, oxygen damage or age acceleration. Researches also discovered a single mutation in the disease’s gene, which they believe is responsible for at least five percent of cases that are inherited. Therefore, anyone suffering Parkinson’s disease, should consult a specialist.

To know if Boxing can alleviate symptoms of Parkinson’s, we first need to know the main symptoms of this disease. Some of these symptoms can occur in various stages. During the milder stages of Parkinson’s, the symptoms are problematic, but patients can still perform daily tasks. You will also notice their handwriting is becoming smaller, and they may have a tremor in one arm. The symptoms will continue to progress into speech changes, swallowing issues and problems with balance.

What To Do Next?

If you think you are having Parkinson’s symptoms, you need to see medical advice. Under most circumstances, those with symptoms will receive medical treatment. The goal of these treatments is to help the area of the brain that helps with movement produce additional dopamine to stimulate the patient’s remaining brain cells. Some studies shows that boxing could help alleviate some of these symptoms.

Working Out With Parkinson’s

It is not easy to accept that life changes once Parkinson’s symptoms arise. At Lexington Avenue gym, you can find certified trainers and a workout facility that can offer you “Rock Steady Boxing”. Rock Steady Boxing it is a nationwide program to help people suffering with Parkinson’s disease throughout the country. Please give us a Call now for more information or to make an appointment. You can also stop by any time that our facility is open and/or fill out our contact form in the website.

Succeeding With An Accountability Partner 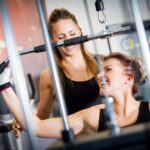 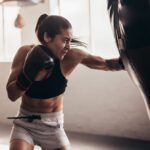 How Do Boxers Train? 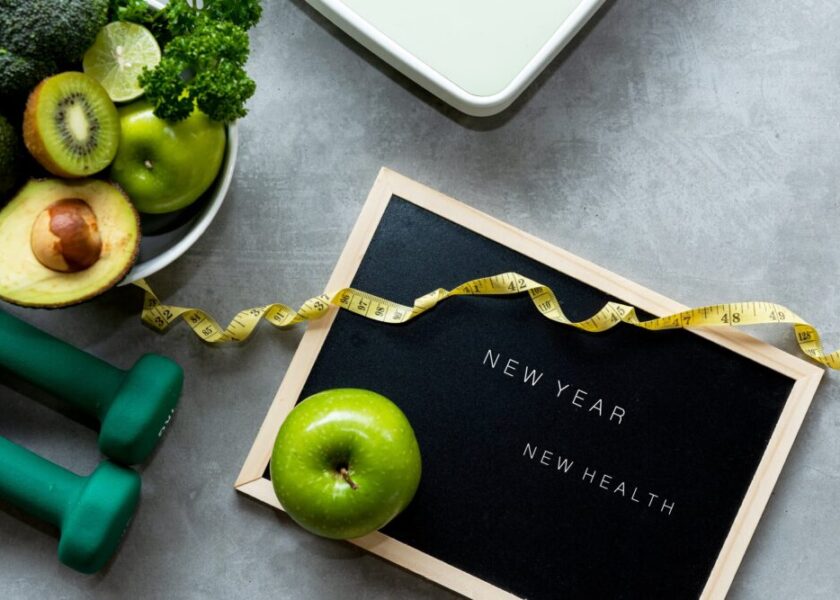 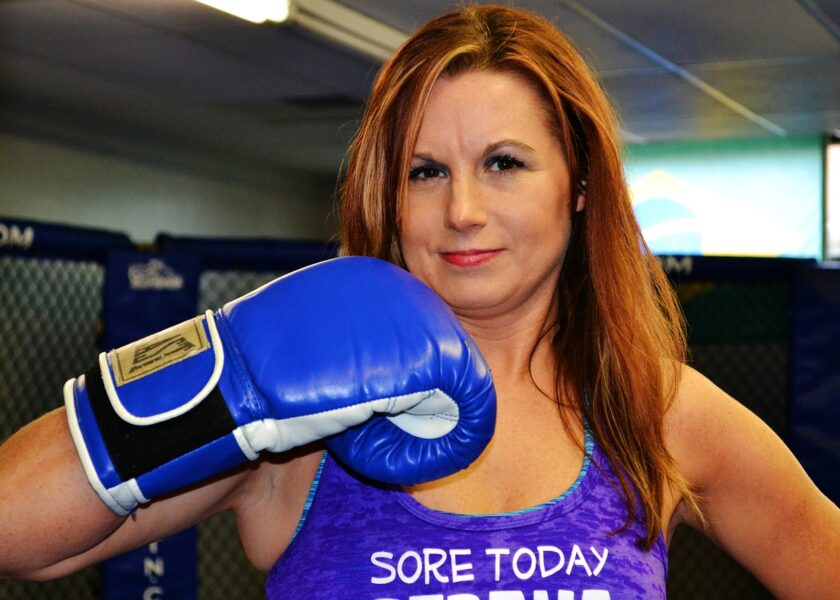 Boxing for Women Near Me

Group and personal trainings for you